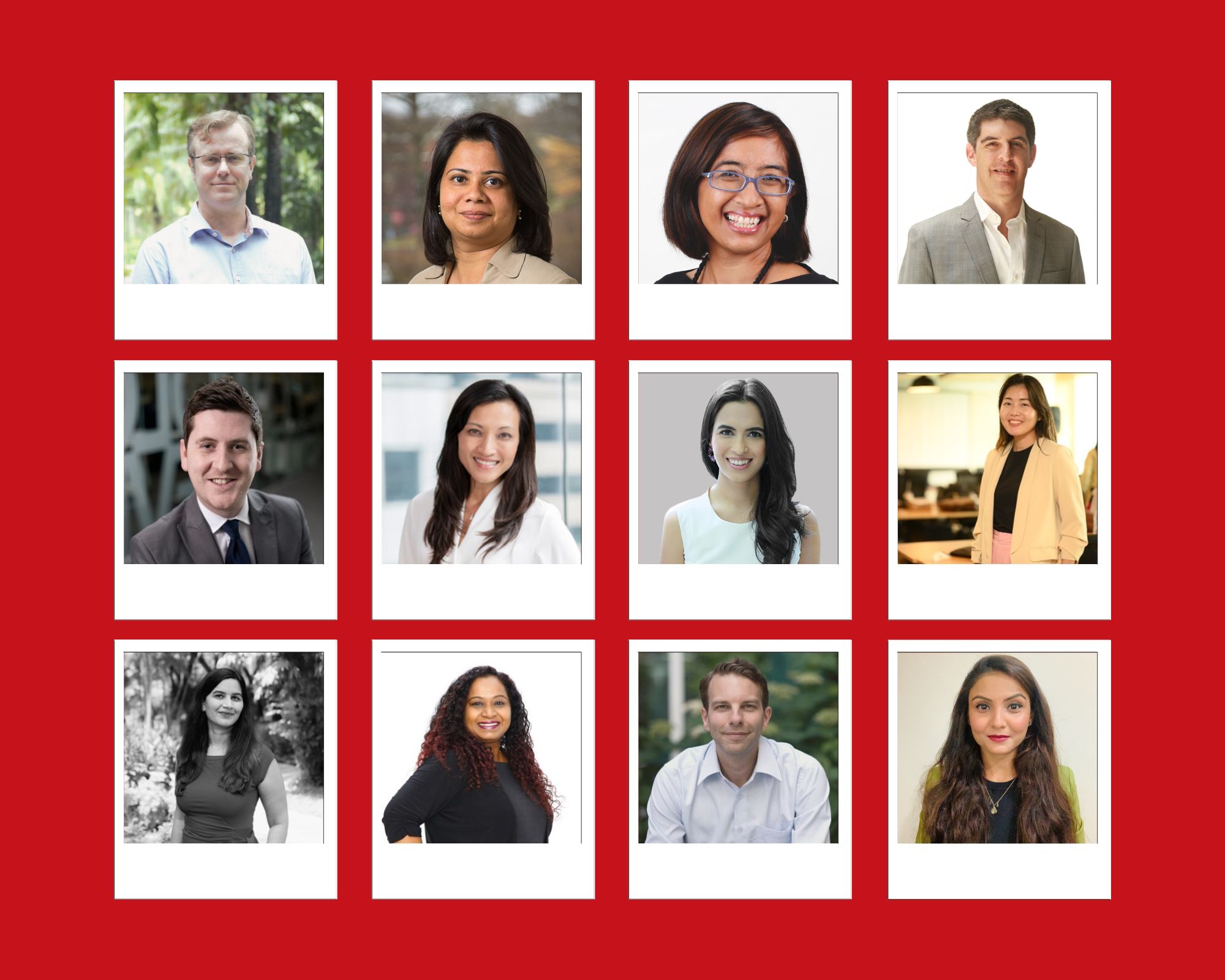 The Asia-Pacific Association of Communication Directors has named new Board and local chapter leadership as it moves into its third year of operations since relaunching in 2020.

In addition, the Board has added two new members in Shruti Bose and Linda Lee, while Christina Koh has stepped down. Accordingly, the eight-person APACD Board is:

In addition, the Board has named new local chapter leadership as it steps up local market and grassroots activity across the region.

“APACD is founded on great communications people coming together, inspired to share their knowledge and create a meaningful community. It’ll be a privilege to help grow our relevance, value and membership,” said Morrison. “As in-house practitioners, it’s critical we understand our value through the eyes of other leaders and decision makers; there’s a great opportunity to work with other professional bodies in the region and gain a new appreciation of how we can learn, adapt and grow.”