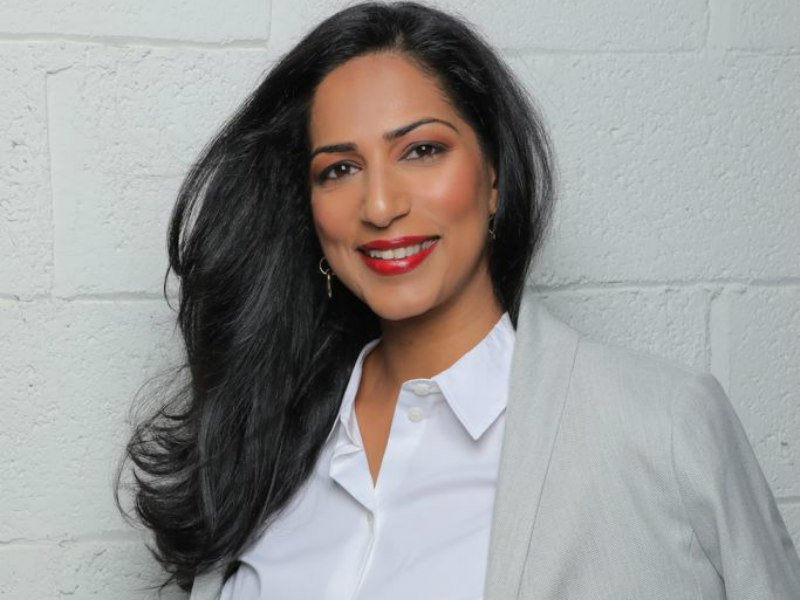 SINGAPORE — Prerna Suri has been hired as Sony Music’s comms VP for Asia and the Middle East, after almost two years with Cisco.

Suri reports to Shridhar Subramaniam, Sony Music’s corporate strategy president for Asia and the Middle East, who is based in New York.

Her role is a newly-created one, and follows Subramaniam’s shift into his current position at the start of 2020. The latter appointment was part of Sony Music’s new strategy to create regional ‘hubs’ that report into New York.

A former journalist with Al Jazeera English, NDTV, the BBC and Reuters, Suri’s communications experience spans senior in-house and agency roles. Most recently, she was Southeast Asia communications head at Cisco, and has also worked at Facebook and Klareco Communications.

At Facebook, Suri led communications across product, partnerships, privacy and integrity issues for South and Central Asia. Prior to that, she served in the United Nations as the Asia-Pacific spokesperson for the Office for the Coordination of Humanitarian Affairs communicating humanitarian issues in the region.