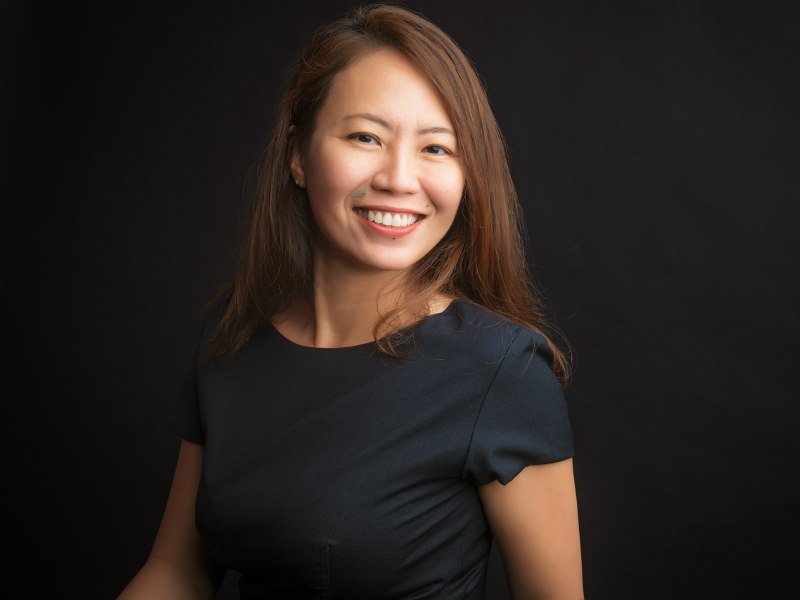 HONG KONG — Erin Atan has been named regional director of corporate affairs for Heineken Asia, after previous incumbent Jeremy Beadles shifted to a new role as chief of staff to the brewing giant’s CEO in Amsterdam.

Atan takes on the position 18 months after stepping down from Jardine Matheson, where she was group corporate affairs director. In the interim, Atan spent more than a year as senior corporate affairs director at Prudential. Prior to Jardines, she was at Rolls-Royce for more than six years, ultimately overseeing communications for Asia-Pacific, the Middle East and Turkey.

Beadles, meanwhile, departs Asia after almost five years as Heineken’s regional corporate affairs director, prior to which he was corporate relations director in London. In his new position, he will serve as director and special assistant to van den Brink, who took charge of the company last June.