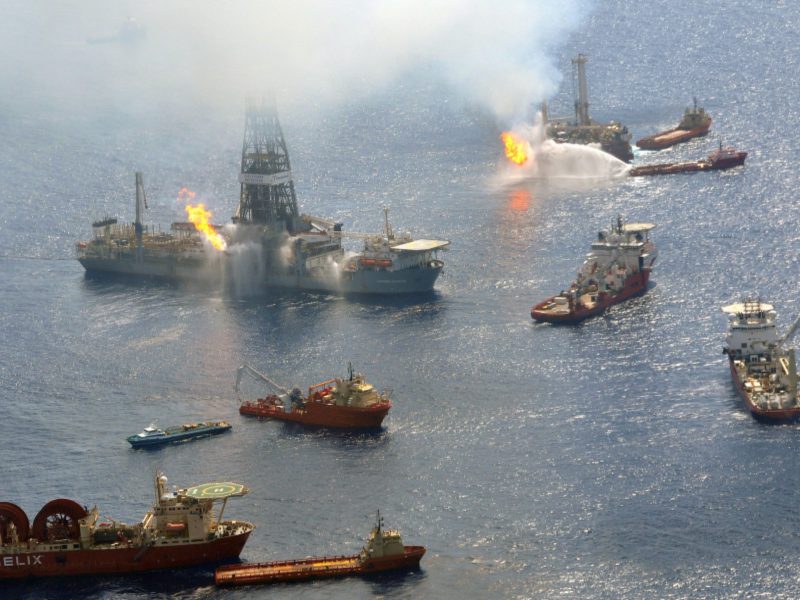 SYDNEY — Companies are prone to taking financial and reputational blows in times of major business crises and could take years to recover, according to new research from SenateSHJ.

The firm’s Crisis Value Erosion study, which looked at the business impact of 30 major crises (the 2010 BP Deepwater Horizon explosion and oil spill, the 2014 Malaysian Airlines MH370 flight disappearance and Facebook privacy breaches among them) over the last 40 years, found that 70% of companies experienced a drop in share amid crisis, with an average share price drop of 19%.

Of the crises analyzed the Deepwater Horizon oil explosion and spill had the biggest negative impact on a company. BP’s share price more than halved in the wake of the crisis and took more than three years to recover.

“It’s also interesting to look into the effect of different responses, including resignations, fines, compensation and communication strategies,” said SenateSHJ partner Craig Badings. “For example, in cases where company CEOs resigned, the share price dropped by an average of 36.6%.  However, when they did not resign, the drop was only 11.1%. In saying that, the nature of the crisis itself impacts the likelihood of CEO resigning, and a resignation may also trigger a greater reaction from shareholders.”

“Analysts have always relied on educated guesses and anecdotal comparisons of crises to predict how businesses might be impacted and how they should respond, but this new tool gives us a much greater ability to gauge the effects of different strategies,” he said.

The SenateSHJ also took on another qualitative survey, The Crisis Executive Experience. This report consisted of surveying 30 Australian and New Zealand CEOs. In the report, 31% of executives said their organization had planned and was prepared to identify a crisis in advance, whereas 24% stated the risk was pre-identifed but no preparations were put in place.

Additionally 64% of those surveyed agreed that due to crisis their business experienced a set back financially. At the same time others saw ‘internal’ impacts such as the 36% of the ability to retain talent and the 32% negative impact of culture. Others have also noted mental health impacts.

“It is clear from the two studies that the personal experience of CEOs in our region aligns with the statistical findings we’ve made from international case studies,”says Badings. “Not surprisingly, the financial cost of a crisis is overwhelmingly the biggest impact felt by business leaders and it can last years. But we can also see that those who have the right crisis preparation and management systems, tools and support teams in place are in the best position to minismise the damage.”