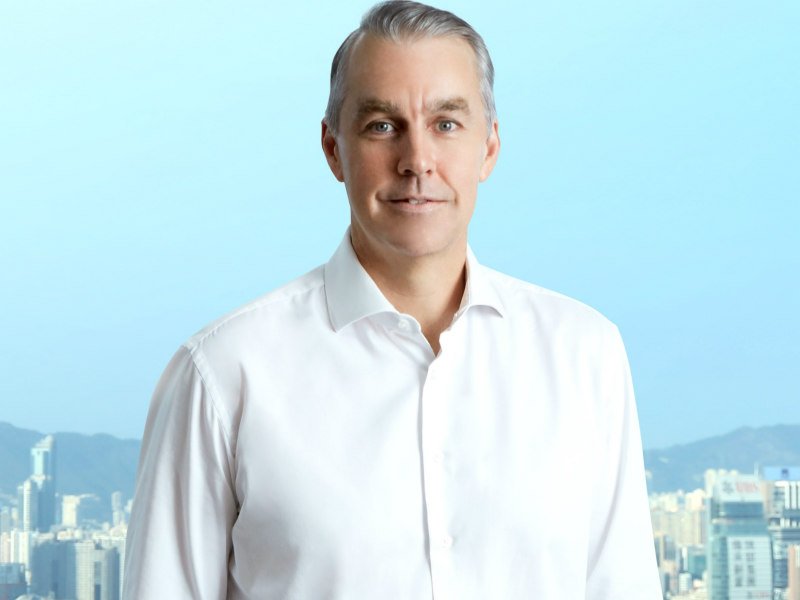 HONG KONG — Steve Thomas is leaving AIA, PRovoke can reveal, after almost nine years as the company’s head of group brand and communications.

Thomas, who joined AIA in 2012, ends his stint with the insurance giant today. “After three CEOs and nearly nine years, it is time to do something else,” he told PRovoke.

At AIA, Thomas oversaw one of the region’s broadest communications remits, leading strategy and stakeholder engagement, serving as chief media liaison and aiming to convey a compelling narrative around AIA’s key reputation drivers.

Before joining AIA, he spent seven years as head of corporate affairs for Citigroup in China, based in Shanghai. Prior to his role at Citi, he worked at Burson-Marsteller in Melbourne and Hong Kong.

PRovoke understands that AIA has begun a search for Thomas’ replacement. The company named a new CEO earlier this year when Lee Yuan Siong took charge.