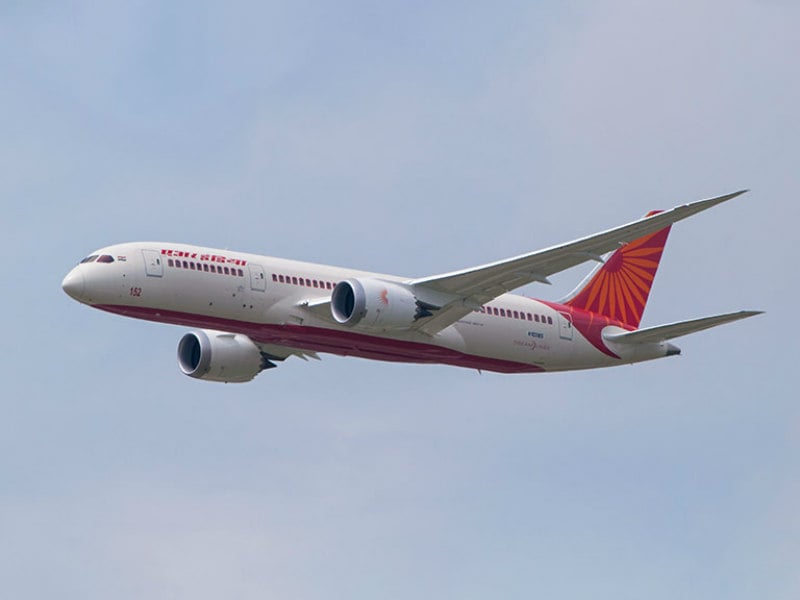 NEW DELHI — Air India, which is facing fierce criticism for its response to last year’s ‘urination episode’, has brought in Ronit Baugh as corporate communications lead.

Aviation specialist Baugh joins from Jet Airways, after previously spending four years at Vistara, the Tata airline brand that is being consolidated with Air India. He takes on a newly-created role that reports to new Air India CMO Sunil Suresh.

In a LinkedIn post, Baugh said: “It thrills me to be joining the global airline at a time when [Air India] stands on the cusp of transformational change. As a communicator, it is this story of what is, arguably, one of the most challenging turnarounds in aviation history, that I am most excited to tell.”

His arrival comes as Air India struggles to contain the fallout from an incident last November, when an inebriated male passenger urinated on a senior citizen during a flight from New York to New Delhi.

The 34-year-old man has since been detained by police in India, but Air India has been criticised for waiting until last week to file a police complaint, and for only banning the passenger for 30 days. The airline initially sought to defend its response, after the 70-year-old victim’s letter to the airline emerged last week.

“Air India acknowledges that it could have handled these matters better, both in the air and on the ground and is committed to taking action,” said Air India CEO and MD Campbell Wilson in a statement.

India’s aviation regulator also described Air India’s conduct as ‘unprofessional’, amid reports that the victim’s concerns were not adequately addressed. A second urination episode, on a flight from Paris to New Delhi, has since come to light.

The incident marks the first major PR crisis Air India has faced since it was taken over the Tata conglomerate last year. “We fell short of addressing this situation the way we should have,” added Tata and Air India chairman N Chandrasekaran in a statement.

Air India’s PR mandate is handled by Adfactors, as part of the Tata Group assignment that it landed four years ago.