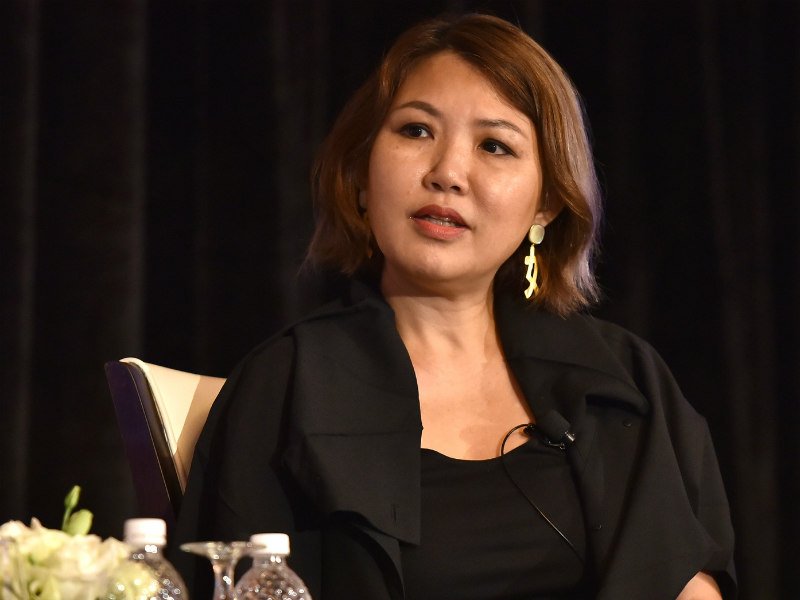 HONG KONG — HSBC is bringing in Jessica Lee to lead Asia-Pacific communications, PRovoke can reveal, with current A-P comms head Patrick Humphris returning to London after more than three years in the role.

Lee will leave the Alliance to End Plastic Waste next month, after a year as communications VP at the $1.5bn non-profit. She will relocate from Singapore to Hong Kong, where HSBC operates one of its dual bases, alongside London.

At HSBC, Lee will report to Steve John, who became the banking giant’s chief communications officer at the end of 2019. It is understood that Humphris’ next role at HSBC, where he has spent more than a decade in senior communications positions across the globe, will be announced later in the year.

Prior to joining the Alliance, Lee spent four years as Netflix Asia-Pacific VP of communications, after almost eight years with McDonald’s, where she was chief communications officer for Greater China. Lee’s financial services experience precedes these roles, during six years with Standard Chartered Bank and Aviva.

She joins HSBC at a sensitive time for the global bank’s reputation, amid complex geopolitical tensions in its native market of Hong Kong, which accounts for more than one third of its global revenue and two-thirds of profits. The crackdown on the city’s pro-democracy movement has triggered sanctions from the US, embroiling HSBC in a balancing act that has included public displays of support for China policy.

HSBC’s ‘pivot to Asia’ involves a specific focus on China’s $45tn financial services market, where HSBC remains one of the largest foreign banking investors. Earlier this year, HSBC CEO Noel Quinn was forced to defend the company’s China policy under questioning from UK lawmakers, in another sign of the political headwinds that have ensnared the 156-year-old institution.