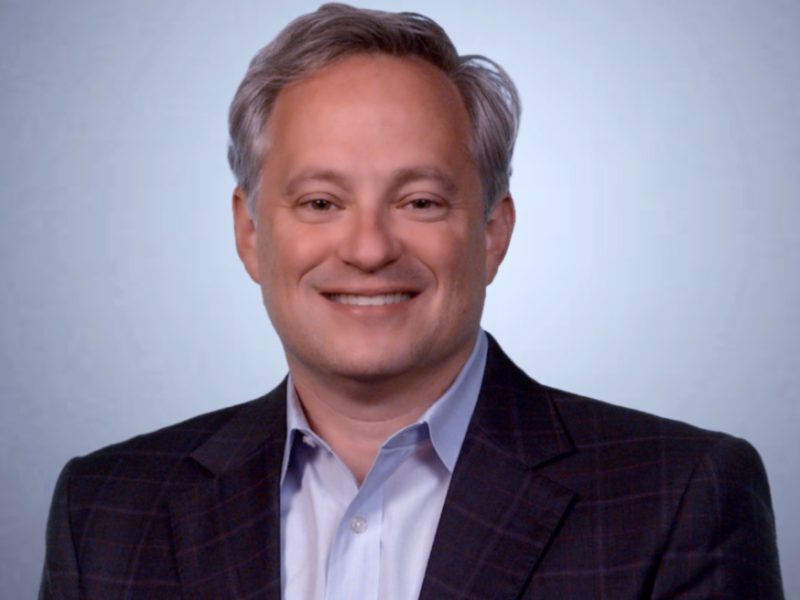 ARMONK, NY — IBM has overhauled its comms function, PRovoke Media can reveal, with CCO Jonathan Adashek dividing the team into groups focused on different parts of the tech giant’s business.

Under the new campaign-driven approach, IBM’s in-house communicators — who have traditionally supported initiatives across the business — now focus on just one of five areas: AI, hybrid cloud, quantum and innovation, good tech, and business growth. Previously, assignments were handled on more of an ad hoc basis.

Adashek — who created the new structure with Weber Shandwick, its lead agency, and Teneo — said the reorganization aims to ensure that the comms team is “in lockstep with the business and the CEO’s priorities.”

Under the new structure, each of IBM’s areas of business receives the required comms support, he added, noting that five smaller groups can more successfully collaborate with other departments such as business and marketing. It also creates a clearer division among campaigns, explained Adashek, which reduces overlap — even if the different groups do still work in partnership when needed.

“This wasn’t a change for the sake of change,” Adashek said. “This is about being more focused, more streamlined and more coordinated, and having a better impact on business.”

There are also leaders dispersed across regions who act as bridges between campaign heads and local teams. They are Lucy Linthwaite in the UK (hybrid cloud), Preeti Gupta in Singapore (AI), Suzanne Sinden in Germany (quantum/innovation) and Vince Smith in the UK (good tech).

Other changes include the merger of the internal and executive comms teams.

IBM’s communications team is also expanding, with hiring under way. Currently, the communications and citizenship function has more than 400 people around the world. The number has been impacted by some members of the team going to work for Kyndryl, the managed infrastructure business IBM is spinning off in November.

IBM’s communications team operates in more than 170 countries and leads all of the company’s global external and internal communications and public relations activities.

The department’s reorganization is the result of a months-long effort by Adashek, who started evaluating the function’s operations after joining IBM as CCO in January 2020, replacing Ray Day. Adashek previously served as global communications lead for the Renault-Nissan-Mitsubishi Alliance.

Adashek was hired on the heels of considerable in-house communications staff turnover that preceded and continued under Day, whose two-year tenure was marked by substantial changes in the department, including significant senior departures and arrivals.

Former Ford exec Day (who is now with Stagwell Group) not only overhauled the company’s communications function but also its longstanding PR agency relationships, with IBM bringing in Weber Shandwick to lead its global PR agency lineup.

Day’s appointment followed the retirement of chief brand officer Jon Iwata, the influential leader who spent 34 years with the company and went on to take a senior advisory role with Ogilvy. Iwata was also named the inaugural Ogilvy Fellow at the Center for Customer Insights at Yale School of Management, which focuses on the heightened importance of stakeholder engagement.