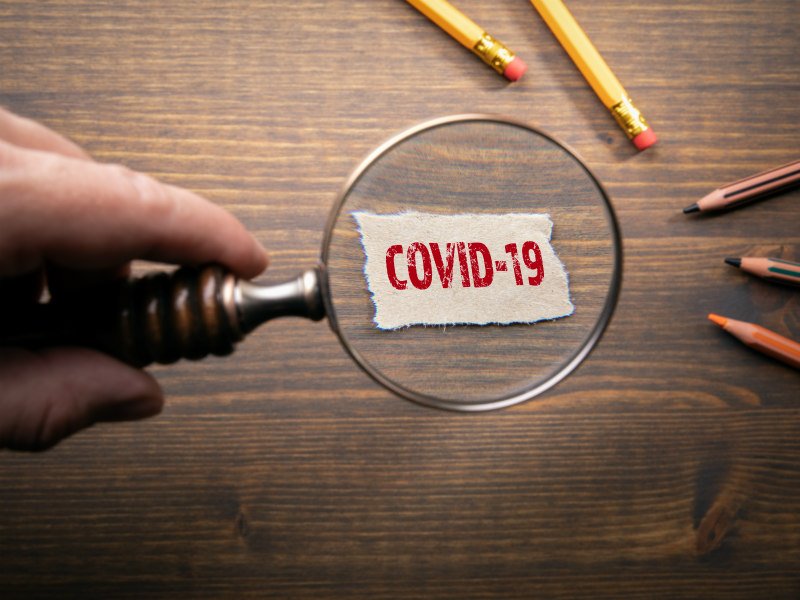 Demand for corporate and crisis communications counsel continues to rise as the pandemic enters its second year, according to the fourth wave of Covid-19 research carried out for PRovoke by research platform Stickybeak, and supported by ICCO and APACD.

As well as looking at business confidence and recovery, the global study, which attracted 326 respondents, asked in-house practitioners around the world which PR services they were seeking from PR firms now. Reflecting a trend that this publication examined last year, nearly half (49%) said they were looking for corporate communications support, up notably from 34% in the previous survey in August 2020 and continuing the upward trajectory from the first surveys in March (29%) and May (32%). Demand for crisis counsel is also up sharply as the world continues in various degrees of lockdown, with 40% of in-house respondents saying this was a service they needed from their agencies now, compared with 27% last March, 24% in May and just 19% last August, when many countries were between waves of the virus.

Employee engagement remained at the same level of demand to the previous research (21%) and the need for public affairs and regulatory support was down from 33% last time to 25%. Consumer brand marketing was required by 28% of respondents, still struggling despite more than doubling compared to 12 months ago, when it stood at just 13% as many brands paused activity.

Agencies were also asked which services clients were asking for, and the responses largely tallied with responses from in-house practitioners: corporate communications was again by far the most in-demand service (78%, compared with 72% in the last survey), followed by crisis communications (65%, almost the same as last time but down from March last year, when agencies reported it was the most needed service, at 82%). The rise in demand for consumer brand marketing was also noted by agencies, and at a greater extent than that reported by in-house respondents: 55% of agencies said clients were now asking for consumer PR, up from 47% last August and 26% last May, as brands refocus on audience engagement in the not-quite-post-pandemic era.

More than half of in-house respondents (53%) said they were not reducing any services from PR agencies – back to the same level as in the first survey in April last year, compared with 38% in the second survey, and 62% in August 2020 when pitch activity resumed after the hiatus of the early months of the pandemic. In-house practitioners were also asked about the extent to which they were expecting communications budgets to change over the next year as a result of the pandemic, on a scale of one to five, with one representing the highest level of increase. There was a notable shift in stakeholder focus in this latest round of research. Employees are still the biggest priority communications audience, but this was down from 56% last March to 39%, around the same level as last August. Customers were the biggest priority for 26% of in-house respondents, down from 36% last summer and 29% last March. Two other audiences leapt up the priority rankings: company leadership (10%, compared to zero last May) and government/regulators, who are now a priority for 15%, compared to 3% last May.

In terms of the biggest communications challenges faced by business throughout the course of the Covid-19 crisis, there were two notable leaps: the biggest challenge is now seen as staff physical and mental health as the pandemic drags on (57%, compared to 38% last May and 44% in August). And as borders remain closed, travel and movement restrictions are now seen as the biggest communications challenge by 47% of respondents, up from 33% last summer and 27% last May. Meanwhile, concern about communicating layoffs is again creeping up, from 16% last August to 21%, while back-to-work issues were a concern for 28% of respondents, around the same as last time.

“The fact that PR is both a management discipline and a brand discipline is often cited as a weakness,” said Stickybeak founder and Enero non-executive director David Brain. “We are ‘jacks of all trades and masters of none’. But this crisis has shown the benefit of that broad appeal.

The pandemic has highlighted both the strategic importance of PR advice and the adaptability of agencies and in-house teams to flex to the developing needs of their clients and businesses. It’s certainly not over, but to butcher Nietzsche ‘the pandemic did not kill us and so has probably made us stronger’.”