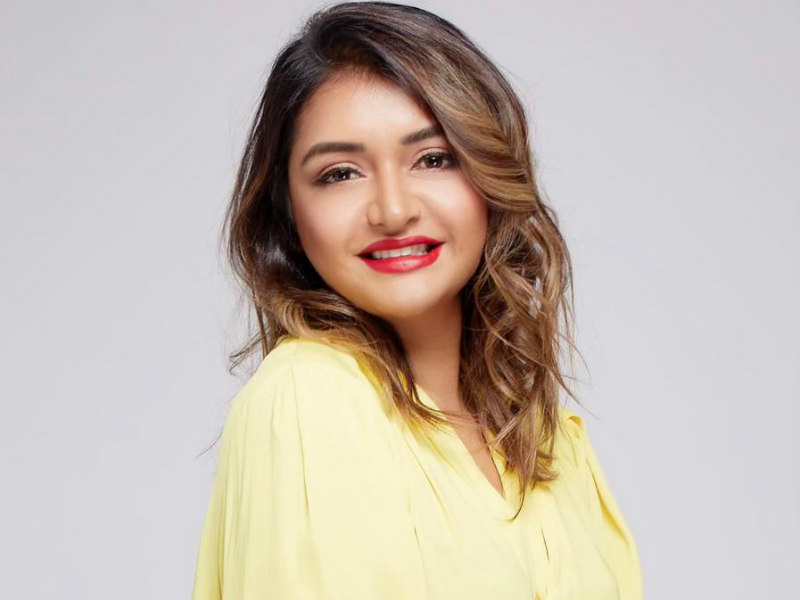 SINGAPORE — Zilingo has suspended Naushaba Salahuddin, after the communications/PR head questioned her employer’s media statements in the wake of CEO Ankiti Bose’s suspension for financial irregularities at the fashion e-commerce platform.

Salahuddin (pictured), who also heads Zilingo’s prevention of sexual harassment committee, joined the company in November 2018. Her suspension from her work email and Zilingo’s PR email has been confirmed by multiple sources, and was reported yesterday in Financial Express and Economic Times.

The suspension comes after Salahuddin questioned the board regarding statements the company had made to the media via Mutant PR, which was brought in last month to provide Zilingo with PR support. The media statement notes that an independent firm has been hired to investigate allegations of financial irregularities at the company, and also contends that Bose’s harassment claims were only brought to the board’s attention after her suspension on 31 March.

According to a copy of an email seen by PRovoke Media, Salahuddin asks why the Zilingo board is issuing “false and half-truth” statements to the press regarding Bose’s harassment complaints. Salahuddin also questions why the statement was released without her knowledge or input.

Salahuddin was earlier told by the board that her emails to various third parties were not in the best interests of the company, according to another email seen by PRovoke Media.

Bose, who has led the company since 2015, was suspended when an effort to raise new funding led to questions about the company’s accounting. She disputes allegations of wrongdoing and has levelled charges of harassment and abuse at the company.

The leadership crisis at one of Singapore’s most celebrated startups comes after a whistleblower complaint alleged financial wrongdoing under Bose’s leadership. Zilingo is valued at more than US$800m, and backed by Sequoia Capital India and Southeast Asia, Temasek, German investment firm Burda, and Belgian family office Sofina, among others.

Prior to joining Zilingo in 2018, Salahuddin was head of PR and communications at South Asian e-commerce platform Daraz, which has since been acquired by Alibaba Group. She was previously a national TV correspondent in Bangladesh for five years.

Neither Zilingo nor Mutant PR had responded to request for comment as this story went live.